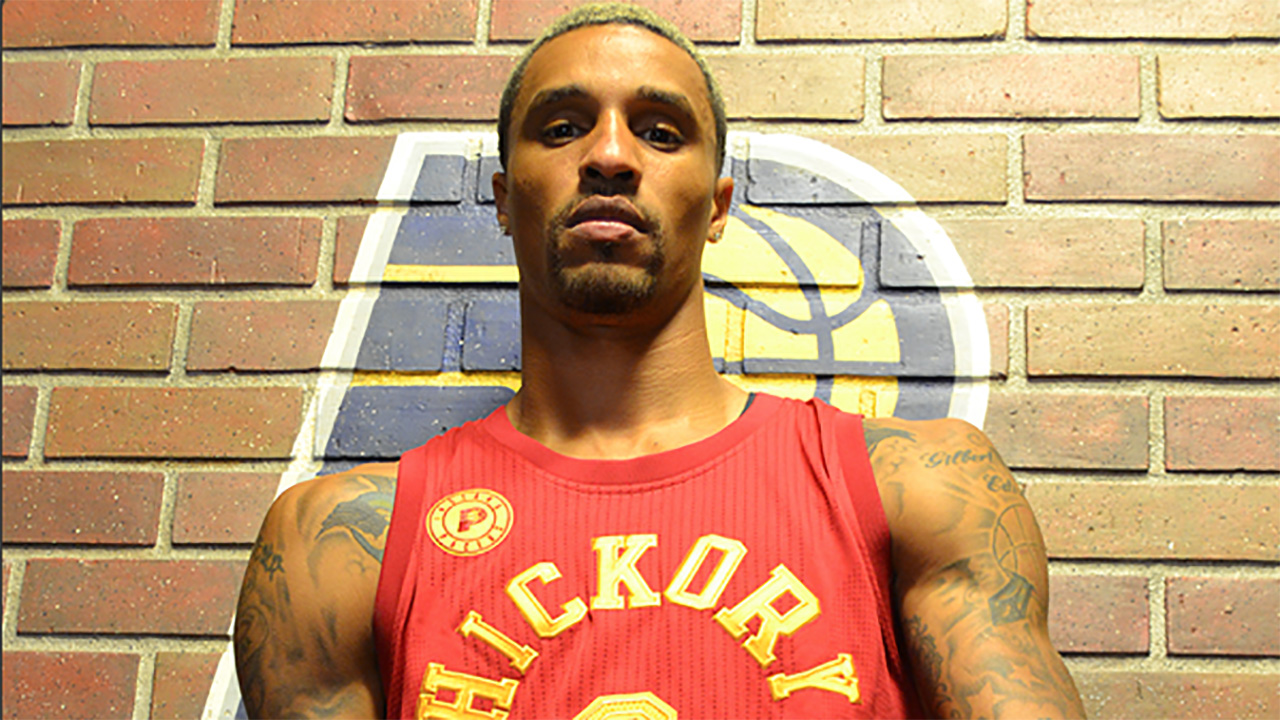 The Indiana Pacers recently announced that the team will be wearing Hoosiers-inspired “Hickory” uniforms in select games next season thanks to a partnership with MGM Studios. After the news broke, Deadspin staff writer Tom Ley dutifully dispensed a snarky hot take, calling the jerseys “the most effective marketing ploy directed solely at white people since the invention of gourmet mayonnaise.” Sick burn, Tom. I’d have gone with Dave Matthews lyric beads, but hey.

An endorsement like that from Simmons (a well-known Hoosiers fan) is huge for the Pacers. And his sentiments were echoed by most everyone else on Twitter and at the Pacers fan forum Pacers Digest, where one member summed things up thusly: “Take my money, please.”

It’s a marketing coup, and it couldn’t have come at a better time for the Pacers. So far this summer, the Pacers have lost two fan favorites in Roy Hibbert and David West, made an uninspired draft pick, and acquired a past-his-prime volume scorer as its “big” free agent signing. They needed to stop the PR bleeding, and this more than did the trick. Here’s why:

Finally, is Deadspin even a little bit right about the “solely white people” thing? Given that the NBA has by far the most black fans of any pro sport, I’d say “No.” Deadspin (and its parent company, Gawker Media) has earned a lot of success by positioning itself as Internet’s smartest smart-asses. But sometimes—more often than not, lately—they sacrifice the former for the latter. For them, it seems, being true to the brand is more important than the truth itself.