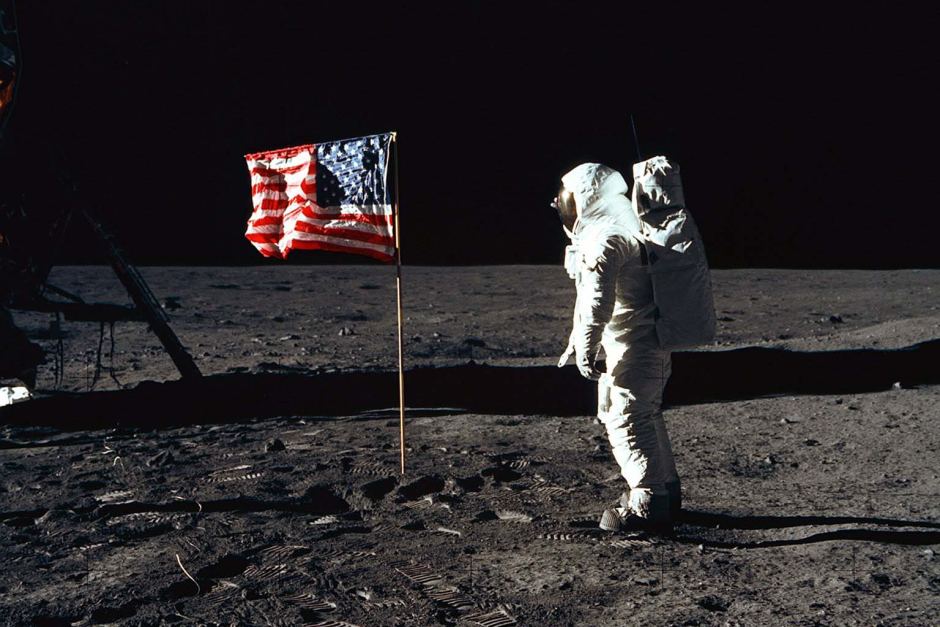 It’s no secret that brands love to attach themselves to social causes, days of commemoration, and anything else that people care deeply about. Brands were the original Brian Williamses of the world in claiming “oh yeah, I was there,” when, in all reality, they probably weren’t.

So, why do they do it? And how do consumers respond to these latchers-on?

Doritos just unveiled that they have partnered with the It Gets Better Project to create a limited-edition Doritios bag with chips of every color. Doritos is selling these bags online in exchange for a minimum $10 donation to the organization. The company is also covering the cost of shipping and has encouraged customers to share their purchases on social media with the hashtag #BoldAndBetter. 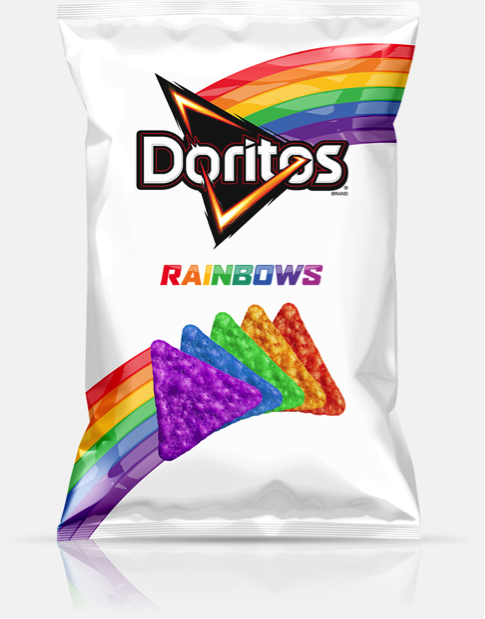 So far, so good. The chatter on Twitter is overwhelmingly positive as many people take to social media to share their appreciation for Doritos’ efforts. Others express how their own lives are bolder, and better, because of their LGBT identity. 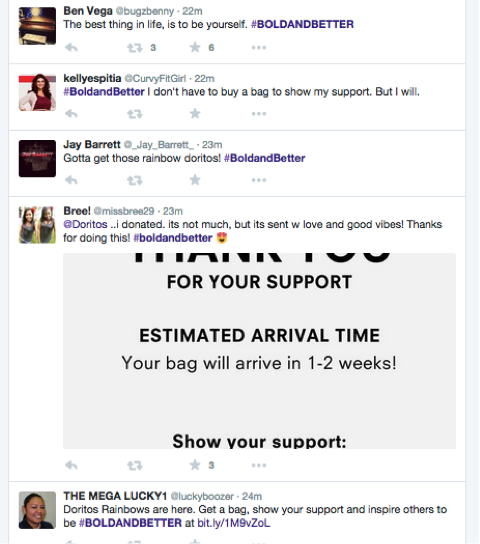 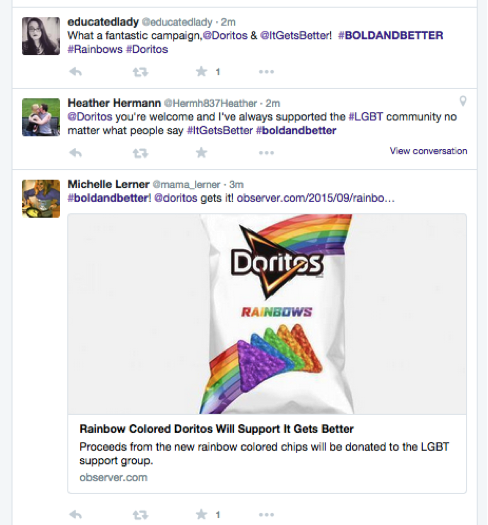 Beretta USA, “the oldest firearms manufacturer in the world,” joined many other brands in tweeting on the morning of September 11th to express condolences for “every person who was lost but never forgotten.” The tweet was seemingly innocent and included a photo with a text overlay of a Robertson Davies quote about being extraordinary. 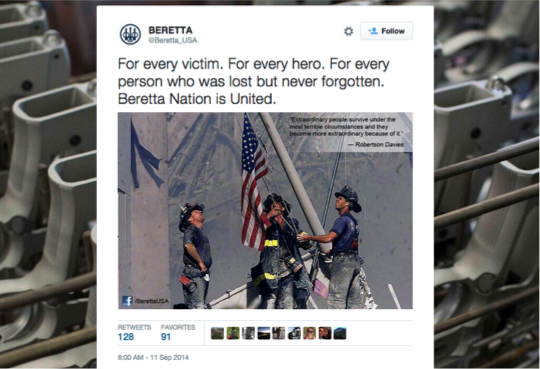 Abort, abort, mayday! This one didn’t go over so smoothly. People immediately responded with cynical tweets attacking Beretta for its oversight in posting a tweet about victims of 9/11 while also being responsible for the distribution of a product that, to some, is responsible for much pain. 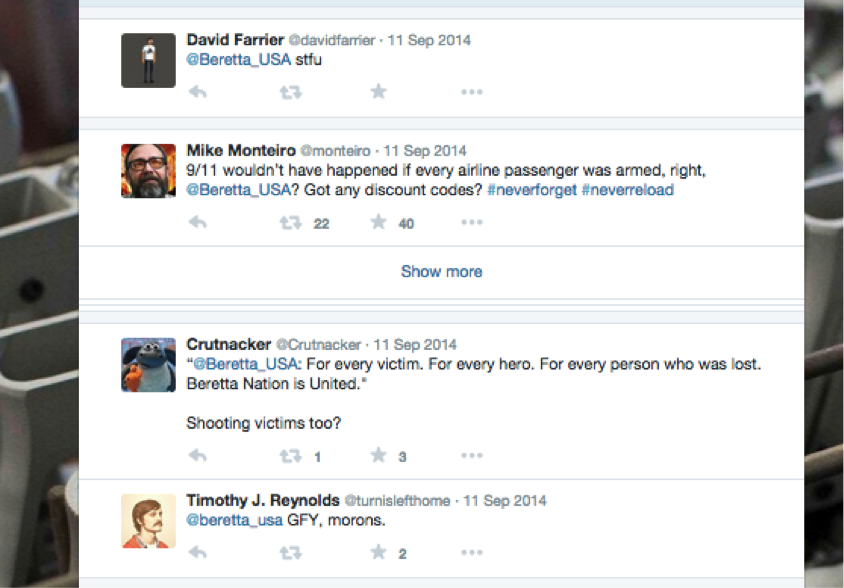 Honey Maid has shown us a beautiful line of advertisements over the last year in its “This Is Wholesome” campaign focused on inclusion, understanding, and tolerance. For the Fourth of July, they unveiled a short video showing the Gomez family as they reflect on their immigration to the United States. We see a shot of the family smiling as they reflect on their heritage and short interviews about the real-world problems they faced in their journey to citizenship. They discuss their heritage and how they’ve embraced their new home as we see them cooking and preparing for a 4th of July party complete with sparklers and s’mores.

Although this video didn’t reach a huge audience (at the time of this writing the video has less than 11,000 views on YouTube), it was successful in inducing a unanimous “awww” from most of the commenters on Honey Maid’s social channels. On Facebook, people took to the comment section to call the video “beautiful,” “awesome,” and to wish a Happy 4th to the Gomez family. 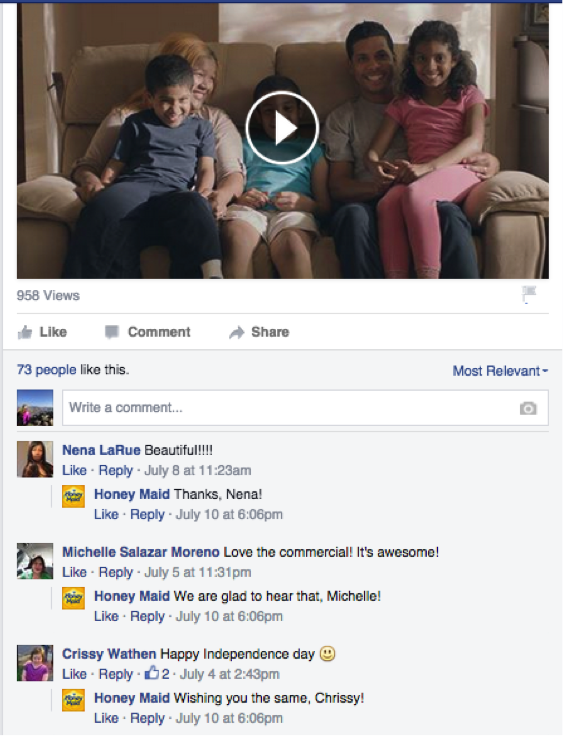 So, what are the takeaways?

It’s important to keep in mind that your brand isn’t the center of the universe. You don’t need to publicly express opinions about everything, or anything, unless you see a good reason to. Every situation should be measured individually and with great respect for your company, its clients, and the customers you hope to attain five years from now.

Here are some things to keep in mind: