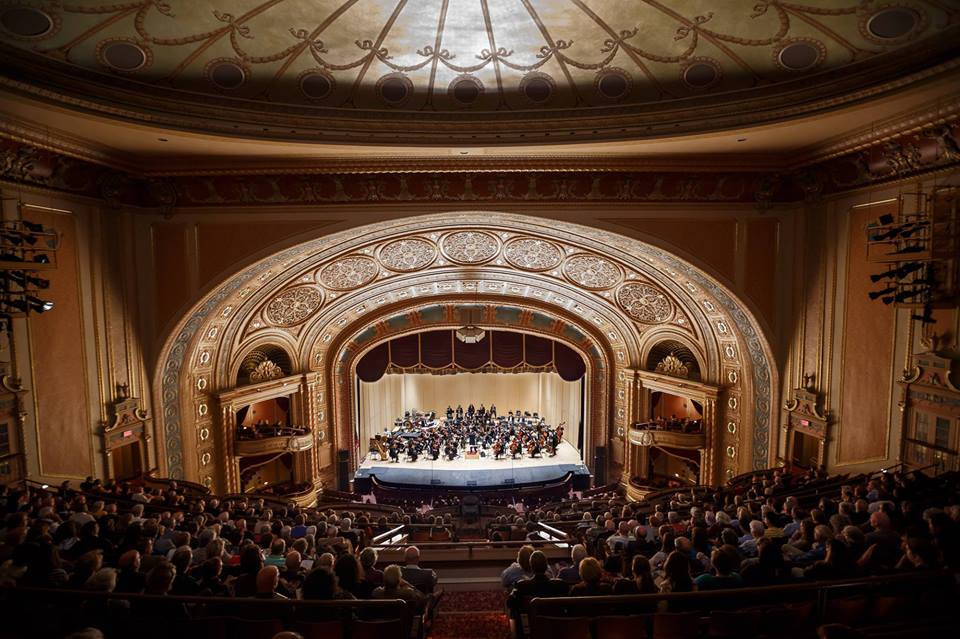 For most, South Bend conjures thoughts of the University of Notre Dame, 1993’s Rudy, and the beautiful, smooth design of the Studebaker. Well Done’s public relations department is working with the South Bend Symphony Orchestra to add symphonic excellence to the list.

The South Bend Symphony Orchestra is in the midst of major change: after nearly 30 years in the orchestral pit, SBSO Music Director and Maestro Tsung Yeh will step down from his post in May. More than 170 candidates from around the globe have applied to take up Maestro Yeh’s conducting baton. The field has been narrowed to five.

The SBSO challenged us to make the most of this monumental occasion, to use the announcement to build excitement about the upcoming season, and drive ticket sales to young and new audiences.

In addition to hosting a news conference and distributing a news release, photos, and candidate bios, we encouraged the SBSO to send direct emails to their board, donors, and season ticket holders, and to promote the event on social media and their website.

Work was done behind the scenes to prepare for the announcement. We pulled a list of regional media outlets and journalists covering city news and the performing arts. Information was gathered and approved by each candidate’s manager, scripts were written, and the site was prepped with a podium, mic, lighting, seating, and refreshments. Snow removal was ready. It was February in South Bend after all.

The news release had three parts: introducing the candidates, explaining the year-long selection process, and announcing next season’s lineup.

Pro tip: When hosting a news conference, don’t just invite the media; invite the people who make your organization move. In the SBSO’s case, that included musicians, staff, donors, community and university leaders, and ticket holders.

And rather than host the news conference in the lobby of the Morris Performing Arts Center, why not host it on stage. At our behest, that’s exactly what they did.

Hearing the client say the event “went so well,” and that they’re “so pleased,” was music to our collective ears.

Roughly 50 people attended the announcement along with journos and two television stations, creating an excitement to rival a Notre Dame pep rally.

To top it off, the symphony received knockout coverage from the South Bend Tribune and other media outlets statewide. With pick up from the Associated Press, stories of the contest ran in cities nationwide, including San Antonio, San Francisco, Seattle, and neighboring Chicago.

Best of all: News of SBSO’s search for a music director is invigorating the community and patrons alike. With ongoing coverage of each candidate’s “trial” performance in the season ahead, they hope to inspire a whole new generation of concert-goers. Tickets can be purchased here.

And on that note, let’s give a standing ovation to the South Bend Symphony Orchestra for making South Bend and Indiana a world-class destination for music and culture!