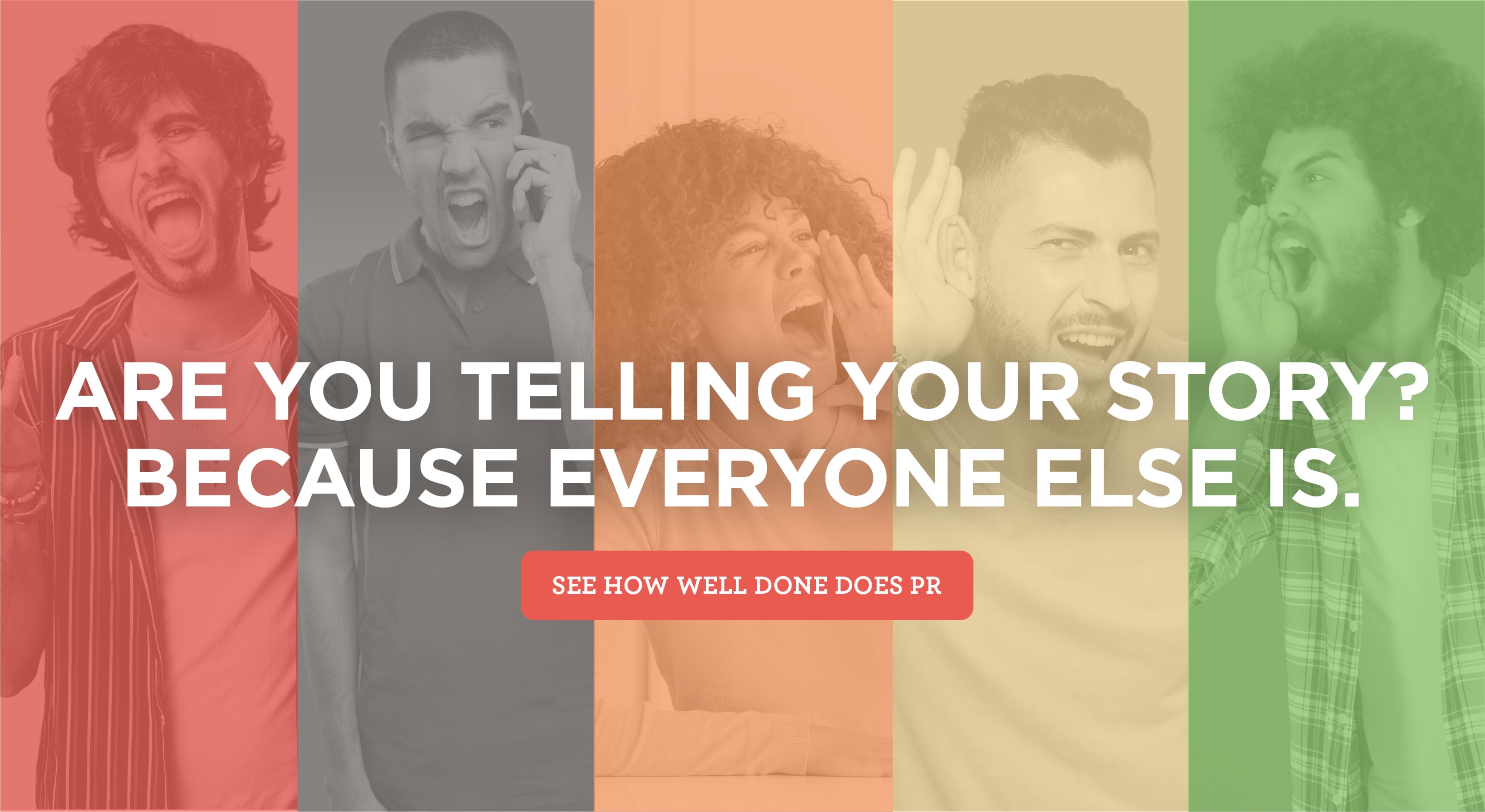 If there is one thing PR professionals disagree on, it is the best way to measure the value of earned media. Some calculate advertising value equivalency (AVE). Others have developed influencer rating systems, based on overall media reach. Still others focus on the reputations of media outlets and reporters, and how successful they are in reaching target audiences.

If earned media value was a Facebook status, it would read, “It’s complicated.”

At Well Done, our public relations team—myself included—doesn’t advocate one system over another. Instead, we use a mixed approach, looking to AVE and measuring both influence and reputation over time.

Take our work with the Indianapolis Symphony Orchestra, for example. We’ve provided media relations services for the ISO for three seasons, reaching out to local, national, and industry media on their behalf. Here’s how we measure up:

AVE: In the last six months, we garnered an estimated $860,000 in value for the ISO, with earned media hits that reached millions of readers and viewers.

Influence: Their news has been picked up more than 1,000 times, here in Indy and from coast to coast. We’ve also brokered interviews with a slew of guest artists, from George Takei and Ben Folds to Evelyn Glennie and Yo-Yo Ma.

Reputation: We’ve learned a lot in three years about the sources arts patrons trust and where musicians get their news. While radio interviews with Doug Housemeyer on WICR and Art of the Matter on WFYI may not get the biggest ratings, we know classical music lovers in Indy tune in to these outlets.

It is important to report these kinds of results. But it takes more than measurement to make a successful public relations partnership. Here are four other things that are crucial to our work with the Indianapolis Symphony Orchestra.

The ISO works at multiple speeds—and so do we.

Despite being the largest arts organization in Indianapolis, the ISO is pretty nimble. The Marketing Communications team has to work on long-term projects and be able to react quickly to opportunities as they arise. We take a similar “80/20” approach to PR; plan ahead as much as possible but leave 20 percent of our time available for happenstance and, unfortunately, for crises. 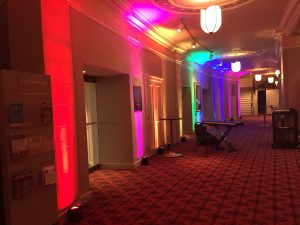 The tragedy at Pulse Nightclub in Orlando was a national crisis, one that hit our local GLBTQ+ community hard. Knowing that music offers a way to reflect and that it can unite communities, ISO President and CEO Gary Ginstling acted quickly to make the Fifth Third Lunch Break Series concert on June 16—four days after the horrific shooting—free to everyone, and invited IndyPride and the Indianapolis Men’s Chorus to participate. The organizations graciously honored the victims through song and accepted donations on their behalf.

While Hilbert Circle Theatre has a large capacity, we asked if we could go one step further and let the media broadcast a portion of the performance. Even though that’s typically limited by licensing and union restrictions, the ISO didn’t hesitate. As a result, four of the local TV stations and WIBC shared not only the news of the concert but also the music.

We’ve become a trusted part of the ISO’s communications team.

This kind of quick work is only possible when all members of the team work in sync. While some organizations keep agencies at arm’s length, the ISO has welcomed us to the table, literally. We sit in on staff meetings, attend concerts, and have access backstage and to staff across all departments. This level of trust helps us make strategic recommendations early in the process and pivot when necessary.

Our recommendations often go beyond traditional media relations. For example, when the ISO Development team asked how to make a stronger connection with donors, our first question was, “Why do individuals give?” The resulting campaign, “Why I Give,” features stories, photos, and videos that are used across marketing channels and in traditional donor appeals, like this video featuring ISO Board Vice Chair Yvonne Shaheen.

We’ve helped the ISO become its own arts beat reporter.

There are very few true arts beat reporters anymore. That’s especially true at The Indianapolis Star, where the arts community has worked with four arts reporters in the last four years.

Not only are there fewer arts journalists, there are seemingly endless options of concerts, lectures, plays, and performances for them to cover in central Indiana. That translates into fewer earned media opportunities for organizations like the ISO.

Two years ago, we talked with then-Director of Communications Jessica Di Santo about taking matters into our own hands. The result was a cross-departmental content team tasked with sharing stories in addition to announcing concert dates. 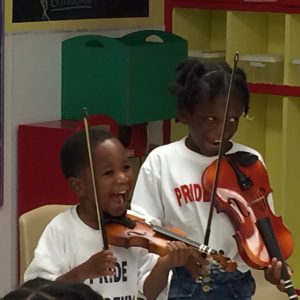 The Learning Community team took this new role to heart.

As a result, we were able to do more than just issue a news release announcing the Metropolitan Youth Orchestra’s 20th Anniversary this year. Together with the ISO’s team of internal journalists and its digital media specialist, we developed a communications plan that resulted in features with staff on WFYI and students in Indianapolis Monthly, local and national awards and recognition, a printed booklet with two decades’ worth of alumni, teacher, and parent stories, and a spotlight on student graduation rates and other outcomes that happen “outside the music.”

We’ve connected the ISO with the community in new ways.

We’ve also developed a special focus on visuals. More than 62 percent of Americans get their news from social media and photos and videos are the number one way to increase attention and engagement. They also are a great way to gain interest from traditional media.

It can be hard for an organization to get in the habit of documenting itself, but the ISO is a fantastic partner and always willing to try new things, like:

Our ongoing work with the Indianapolis Symphony Orchestra is the kind of strategic partnership that makes it fun and rewarding to come to work every day. Why? Because great things can happen. Calculated risks are taken. Ideas are brought to life. Lessons are learned. And most important, people are connected to the music.

We can’t wait for the new season to start.