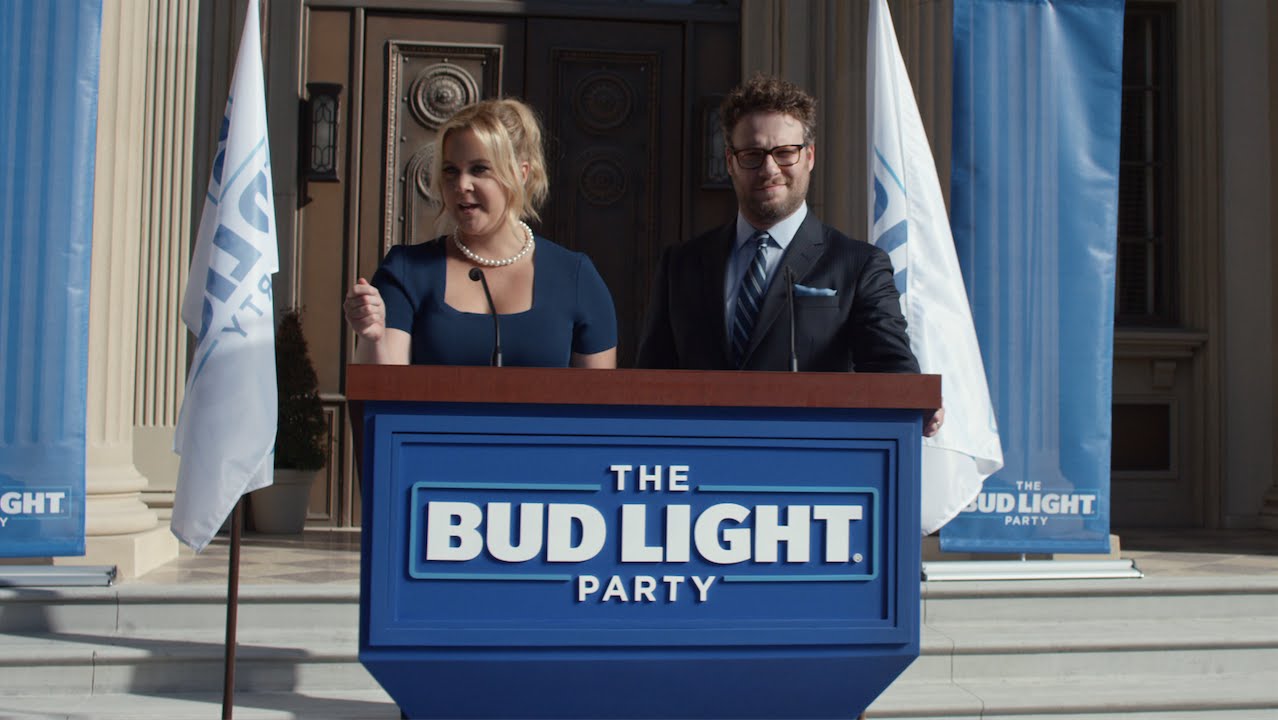 Your massively undercooked take on the world of advertising. To get it served up in your inbox every month, sign up here.

There’s nothing safe about this Volvo ad.

Marketers can learn a thing or two from Volvo. For decades, they’ve convinced the world that they make the safest cars on the road. But that’s been proven (in recent years, at least) to be untrue. Yet they continue to hitch their wagons to that assertion, and it continues to play well with consumers. Probably because they keep coming up with great ads like this clever, macabre television spot in which you’ll watch a woman hit by a bus, a man devoured by doves, a guy blown up by a gas line explosion, and a surprisingly effective pitch for the new S60.

A couple of lame ducks.

When Anheuser-Busch/InBev rolled out their politically satirical “Bud Light Party” campaign starring Amy Schumer and Seth Rogan at the 2016 Super Bowl, it seemed dubious at best. Now it’s officially a dud: With third-quarter sales declining, the company is pulling the campaign before Election Day. Which is fine by me, because any ad campaign that relies on jokes about a “big caucus” and—much worse—automatically assumes I love Paul Rudd, seems like a violation of my constitutional rights.

If you’re over 30, you probably remember the formative days of rap, when the likes of Kurtis Blow and Run-DMC made it a pop-culture sensation and a legitimate music genre. But once rap filtered into the mainstream and big corporations commercialized it, things really started (as the rappers might say) to go left. This McDonald’s commercial from the 80’s is a perfect example. Caveat: It’s so bad that you may even struggle to enjoy it ironically.

Few corporate slogans are as classic and timeless as Nike’s “Just do it.” or “Be like Mike.” But some are so bad that they defy all logic. Lucky for us, the folks at Cracked have come up with a list of the seven worst slogans in advertising history. From the unintentionally scatological (UPS: What can brown do for you?) to the intentionally scatological (Charmin: Why not enjoy the go?), to the just plain stupid (PBS: If PBS doesn’t do it, who will?), there’s something here for everyone who enjoys a good old-fashioned marketing dumpster fire.

What does a copywriter do, exactly? According to renowned cynic and semi-famous copywriter Mark Duffy, they use their guile to avoid work until 2:30 p.m., skip every meeting possible, and come up with the Big Ideas that keep ad agencies in business. As a copywriter myself, I’m not at liberty to comment on the accuracy of that statement.