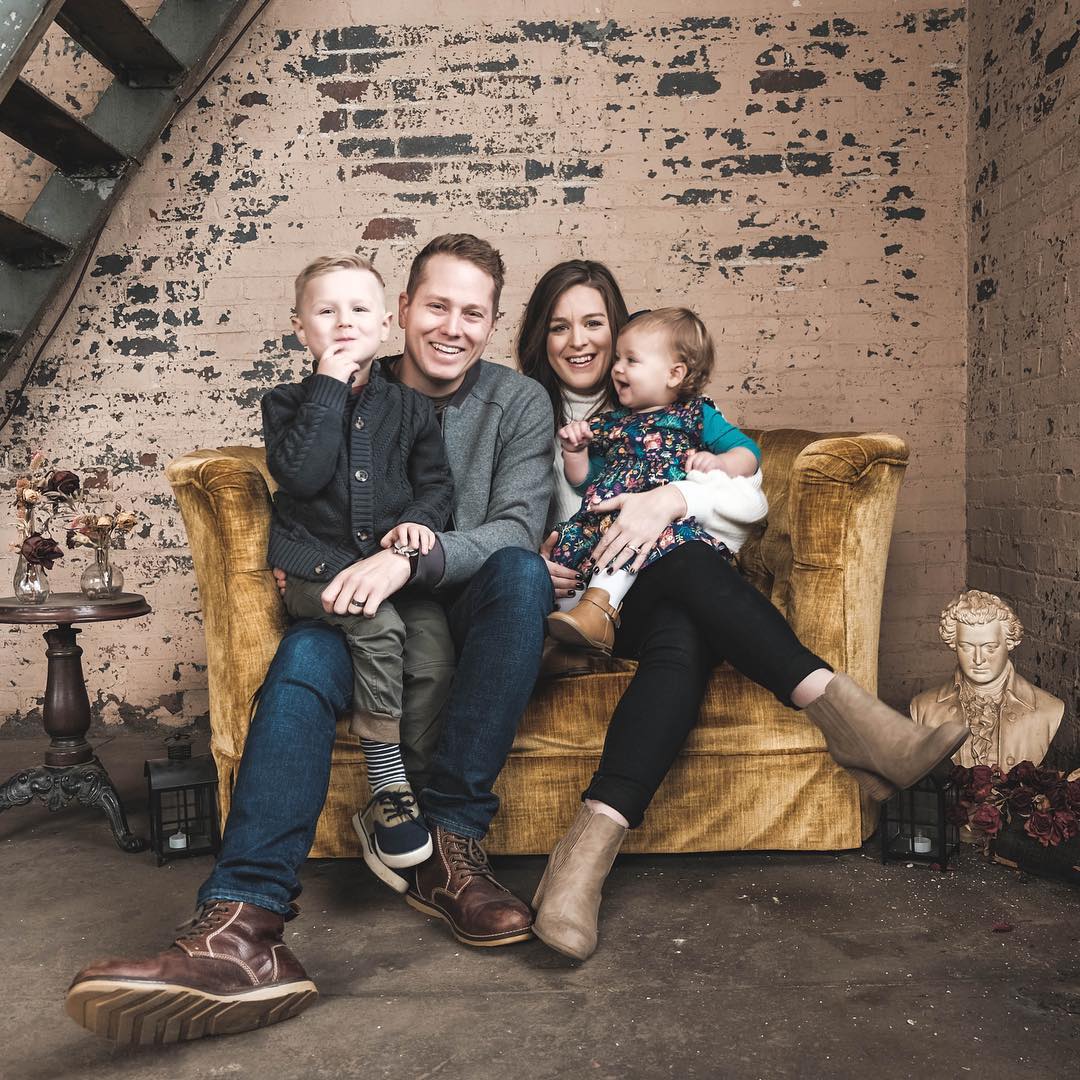 Andrew Griswold took his first photograph with a Gameboy camera. Today, his account on Instagram has more than 64 thousand followers. In the marketing industry, we call that “quite a freakin’ leap,” especially once we found out the guy didn’t even take photography seriously until four or five years ago.

To get to the bottom of things, we hired Andrew as an art director, which meant he had to sit down for a Q + A. Oh sure, we claimed this was how we’d “introduce our newest designer to the world at large,” and that we hired him because he was “tremendously talented and a real asset to the team.” But mostly it was for this Q + A.

I was always into art and creative things. My brothers and I didn’t play sports as kids, but our parents really helped curate our hunger for creative expression. My brother was into music, I was into art, and our parents signed us up for all kinds of classes so we could try things like ceramics, painting, and design.

When did you start thinking about design as a career option?

I went to Zionsville High School, and the great thing about that was they offered marketing classes, which is really rare for a high school. So I learned early on there was an actual career track for graphic designers, and I split my time senior year in the career center between learning the computer programs I needed and actually practicing the craft.

Photography went hand-in-hand with that. At first it was a creative outlet, me just dabbling with an iPhone 4, but as that passion grew it melded into the day job. Soon everywhere I went I was doing photo and design.

You’ve got a ton of followers online, but who do you follow?

One of the first professional designers I really noticed was Stefan Sagmeister, who was one of the most viral designers about ten years ago. He thought so differently from anyone else, and he was doing some of the best work out there.

I also like to follow the paths of people I know personally, watching them grow and start working for major agencies. Bob Ewing, for instance, is a designer here in Indy that I’ve known at least a decade, and he’s someone I’ve looked up to since we were in college. So getting to watch someone I know as they establish a career has been great.

What do you look forward to about working at Well Done?

The first agency I worked for was Element Three. Before that, I mostly worked in the internal marketing departments for various companies, but once I got the taste for agency life I knew that was what I wanted to do.

After working for E3, I had a much better sense of the kinds of questions to ask as I was looking for a new job, in terms of things like clients and culture, and how an agency handles the business side of things. I found that Well Done has one of the best reputations in town. I got great feedback about the agency.

What’s the most ridiculous thing to ever happen to you due to social media?

I still find it mind-boggling that I get paid to do what I do. Learning how to use social media for these types of things has been exciting, but the wildest thing has been getting paid to travel and shoot for brands.

The first time it happened, four or five years ago, I’d weaseled my way into a trip to Cape Cod with GE. They hired three photographers for the shoot, then ran a contest to take three fans, and I was able to get an invitation. I ended up climbing to the top of wind turbines to take photos, and it was just a crazy, surreal moment—all because I take pictures on Instagram.