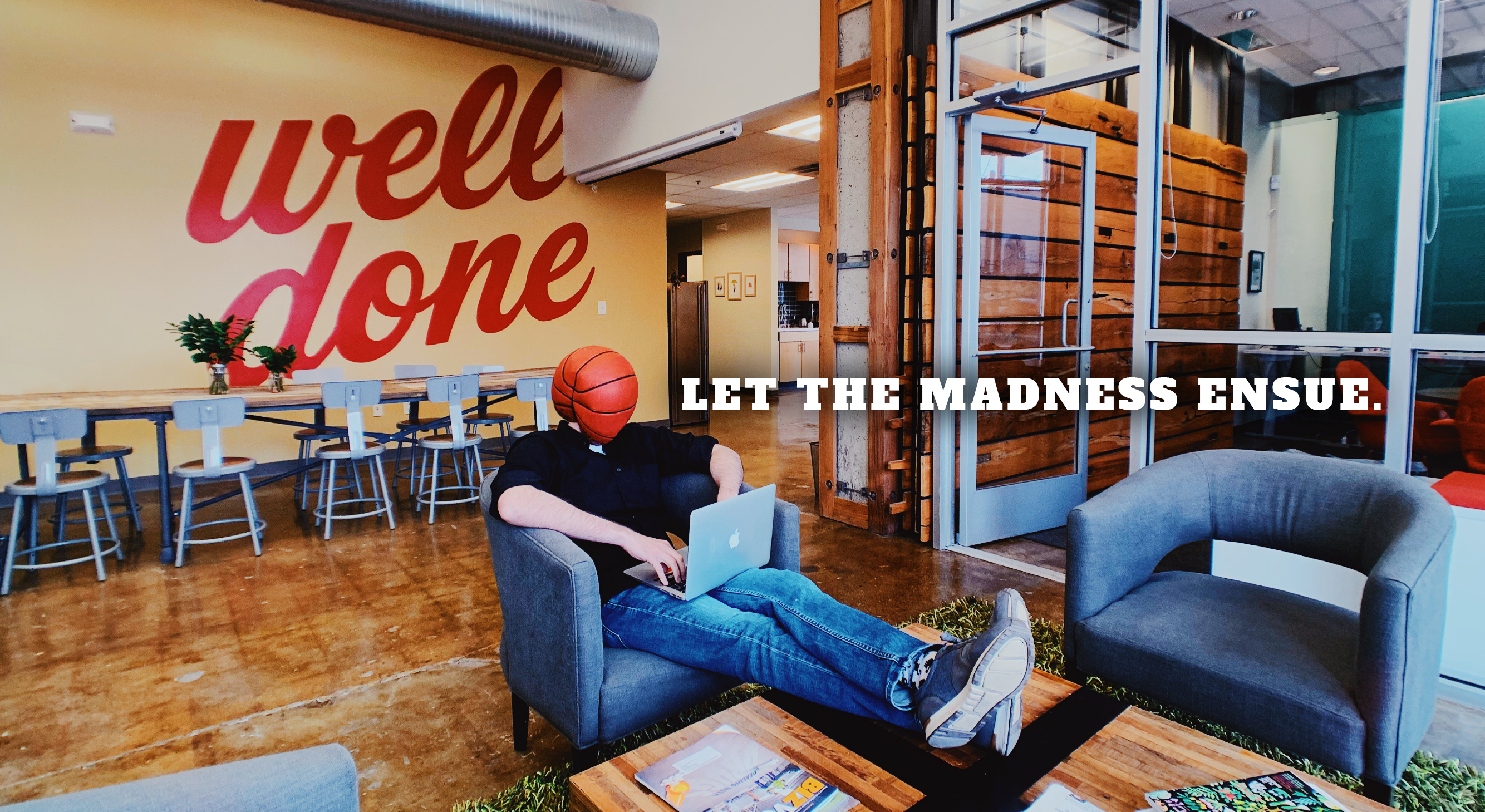 I’ll never forget April 5, 2010. It was the day Butler played Duke for all the marbles; the day Gordon Hayward missed what would have been the most legendary buzzer beater in history.

With the game in Butler’s backyard at Lucas Oil Stadium, it was a fairytale scenario. Butler’s coach—current Boston Celtic’s head coach Brad Stevens—didn’t look old enough to shave. His team was too short, too slow. They’d needed a roaring second-half comeback just to get out of the first round against 12-seed UTEP, and the rest of their games, save one, came down to the final few ticks. But they kept finding another glass slipper.

It seemed as if a 2010 Butler NCAA Men’s Basketball Championship was ordained by the Creator himself. But this David and Goliath story wasn’t to be, which was a shame because I was living a stone’s throw from Butler’s campus and had already made big plans for the evening: paint my face Butler blue, bicycle around, drink until English sounds like Cantonese, and meet my future wife.

None of this happened. Instead, Hayward’s wayward shot ricocheted off the rim, and I collapsed like a sack of potatoes, lying comatose for hours. Sports haven’t quite been the same for me since.

Trauma aside, that moment stands as a testament to just how awesome the NCAA Basketball Tournament is. The emotions, the tension, the glory—nothing in sports matches it. And the apex of the tournament is undoubtedly the buzzer beater.

So with March Madness 2019 almost upon us, let’s not reflect on what could have been. Instead, let’s celebrate the elation of burying a last-second shot and take a look at four sensational buzzer beaters that might help ease the lingering pain of Hayward’s clanker.

While not the sexiest buzzer beater, few shots in tournament history have been as earth shaking as Christian Laettner’s top-of-the-key fadeaway against Kentucky in 1992. A trip to the Final Four was on the line, and Laettner executed with cool precision. By game’s end, he was 10/10 from both the field and the free-throw line, and had earned a (completely undeserved) spot on the 1992 Dream Team.

It may have only been the first round, but “The Shot” is still one of the tournament’s finest moments. Bryce Drew—son of Valparaiso head coach Homer Drew—nailed an off-balance three, delivering the goods in epic fashion as time expired. The brilliant one-touch assist from Jenkins was icing on the cake.

He probably didn’t call for the bank, but Paul Jesperson’s prayer against Northern Iowa was notable for its sheer distance. With both feet squarely behind the half-court line, he drilled a game-winning shot that would’ve won him a new Kia during the halftime show.

It doesn’t get any better than splashing a three to clinch a national championship. Even though it wasn’t Butler, I’m happy somebody pulled it off. Kris Jenkins drained this quintessential buzzer beater to stun North Carolina in 2016, giving us a top moment in sports history—and just another reason why nothing beats the Madness of March.